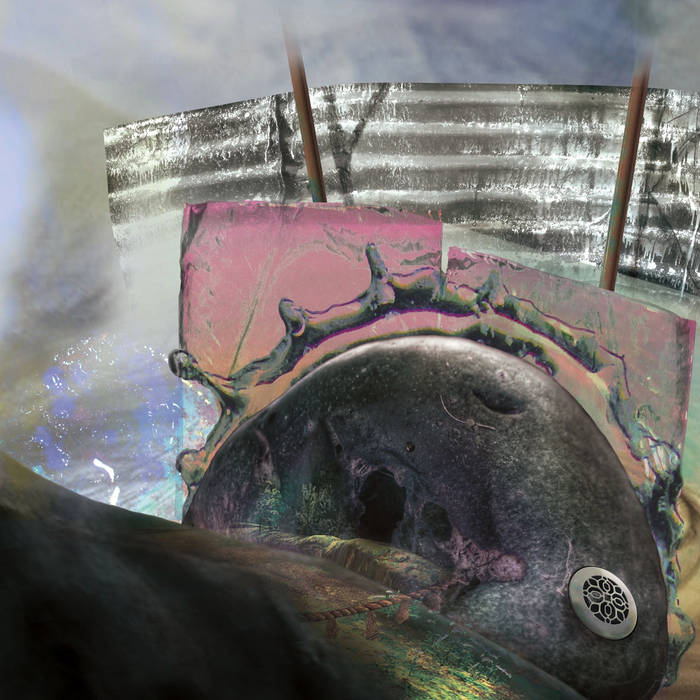 Croydon's Yearning Kru uses digital technology and specifically sampling to make a unique lo-fi psychedelic environment. There is a large visual element with all his artwork self-made and live performances accompanied by his own distinctive visual montages. His work is inspired by the world-building aspect of various literary fantasy environments, especially Gormenghast and Dune, and the music is a psychedelic representation of landscapes rather than narratives of characters (as more song-based music might represent). The tracks function as viewpoints into a world for a brief period of time, and the world represented is one of small workshops toiling and churning in the shadow of great hives of technology. The title "Copper Vale" is meant to hint at something both pastoral and bucolic, a valley or secluded glade, but also recognising the industry and electricity that drives our world, something that is often set at odds against nature; also the genres of fantasy and sci-fi, that show ideas of past and future through these archetypal cultural ideas.

His previous albums were the two-part cassette "Cracked Lacquer/Vanadium" on Patten's Kaleidoscope records (and it's remixes), his own self-released "Red Ice" and "Forways" on Quantum Natives as well as various self-released EPs. Much of "Copper Vale" was created in South Korea and Taiwan where he is now based.

Bandcamp Daily  your guide to the world of Bandcamp